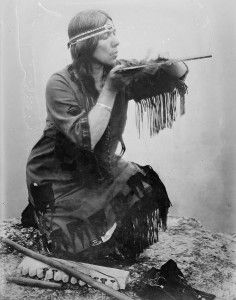 In 1910, with Boy Scouts barely a year old, Scouts in Thetford, Vermont were preparing for a part in the town's 150th anniversary pageant when some of the girls raised a question: Why was their no scouting organization for them? And from that simple question, Camp Fire Girls was born. The town's school principal took […] 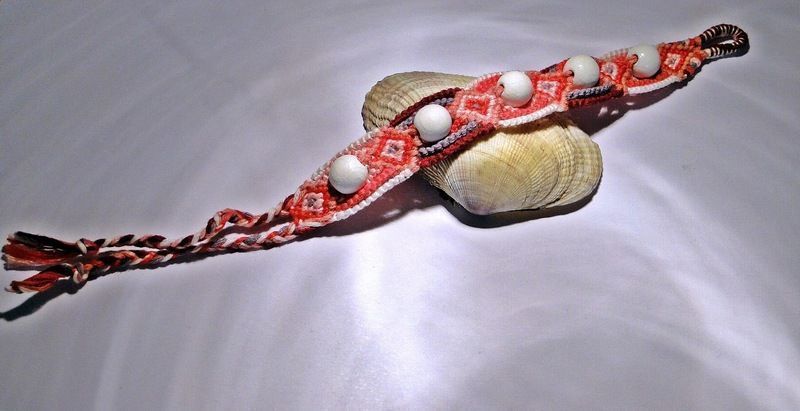 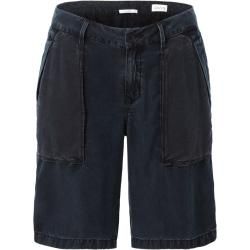 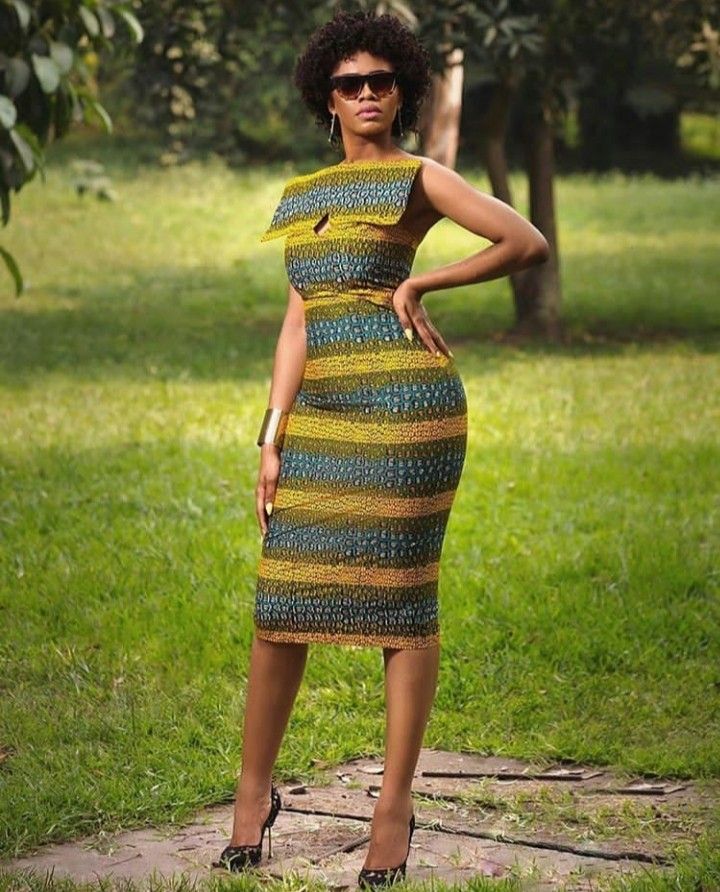 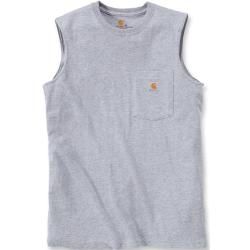 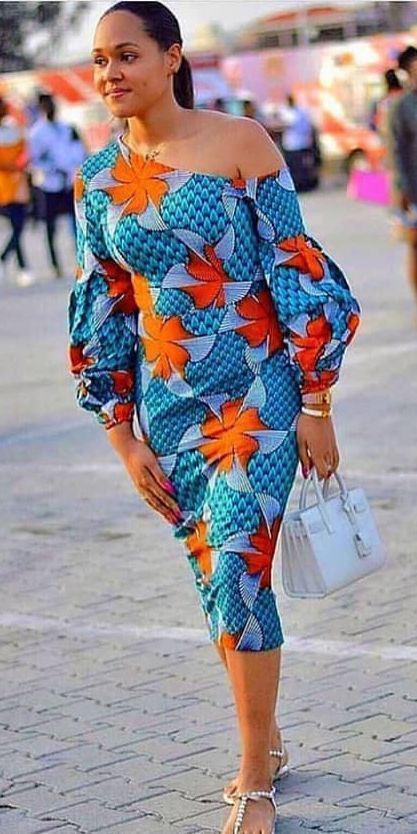 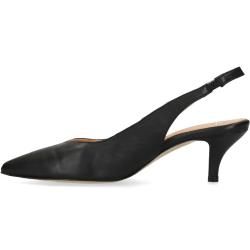 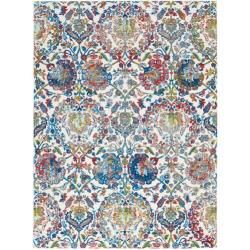 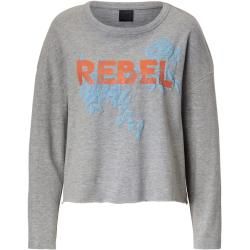 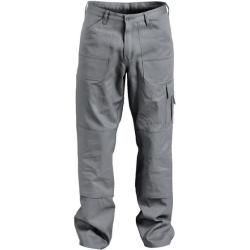 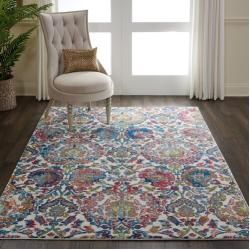